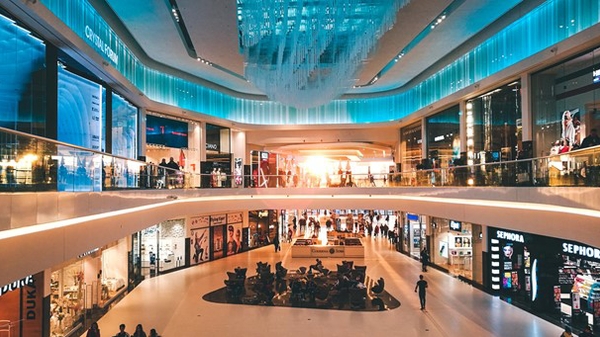 Financial fraud is surging along with waves of cybersecurity breaches.

Cybercrime cost the global economy $600 billion annually, or 0.8 percent of worldwide GDP, according to an estimate in 2018 from McAfee. And consulting firm Accenture forecasts cyberattacks could cost companies $5.2 trillion worldwide by 2024.

Credit and bank cards are a major target. American Express, which handles more than eight  billion transactions a year, is using deep learning on the NVIDIA GPU computing platform to combat fraud detection.

NVIDIA Triton Inference Server software simplifies model deployment at scale and can be used as a  microservice that enables applications to use AI models in datacenter production.

“Our fraud algorithms monitor in real time every American Express transaction around the world for more than $1.2 trillion spent annually, and we generate fraud decisions in mere milliseconds,” said Manish Gupta, vice president of Machine Learning and Data Science Research at American Express.

Online shopping has spiked since the pandemic. In the U.S. alone, online commerce rose 49 percent in April compared with early March, according to Adobe’s Digital Economy Index.

“Card fraud netted criminals $3.88 billion more in 2018 than in 2017,” said David Robertson, publisher of The Nilson Report, which tracks information about the global payments industry.

American Express, with more than 115 million active credit cards, has maintained the lowest fraud rate in the industry for 13 years in a row, according to The Nilson Report

“Having our card members and merchants’ back is our top priority, so keeping our fraud rates low is key to achieving that goal,” said Gupta.

One area that is easier to monitor is anomalous spending patterns. These types of transactions on one card — known as “out of pattern” — could show a coffee was purchased in San Francisco and then five minutes later a tank of gas was purchased in Los Angeles.

Such anomalies are red-flagged using recurrent neural networks, or RNNs, which are particularly good at guessing what comes next in a sequence of data.

And that can mean the closing gaps on latency and accuracy, two areas where American Express has made leaps. The teams there used NVIDIA DGX systems to accelerate the building and training of these LSTM models on mountains of structured and unstructured data using TensorFlow.

Results are in: American Express was able to implement this enhanced, real-time fraud detection system for improved accuracy. It operates within a tight two-millisecond latency requirement, and this new system delivers a 50x improvement over a CPU-based configuration, which couldn’t meet the goal.

Accuracy matters. A false positive that denies a customer’s legitimate transaction is an unpleasant situation to be in for card members and merchants, says American Express.

“Especially in this environment, our customers need us now more than ever, so we’re supporting them with best-in-class fraud protection and servicing,” Gupta said.

It’s not too late to get access to hundreds of live and on-demand talks at GTC. Register now through Oct. 9 using promo code CMB4KN to get 20 percent off.