CHARLESTON, WV – Gov. Jim Justice is calling for West Virginians everywhere to join him today in celebrating the 3rd anniversary of the historic passage of Gov. Justice’s Roads To Prosperity bond program.

“This is a day that all West Virginians should celebrate every year,” Gov. Justice said. “It was on this day three years ago that the people of this state made their voices heard, loud and clear, that they were done with being 50th and they were all-in on our incredible Roads To Prosperity plan to bring all kinds of goodness to West Virginia.” 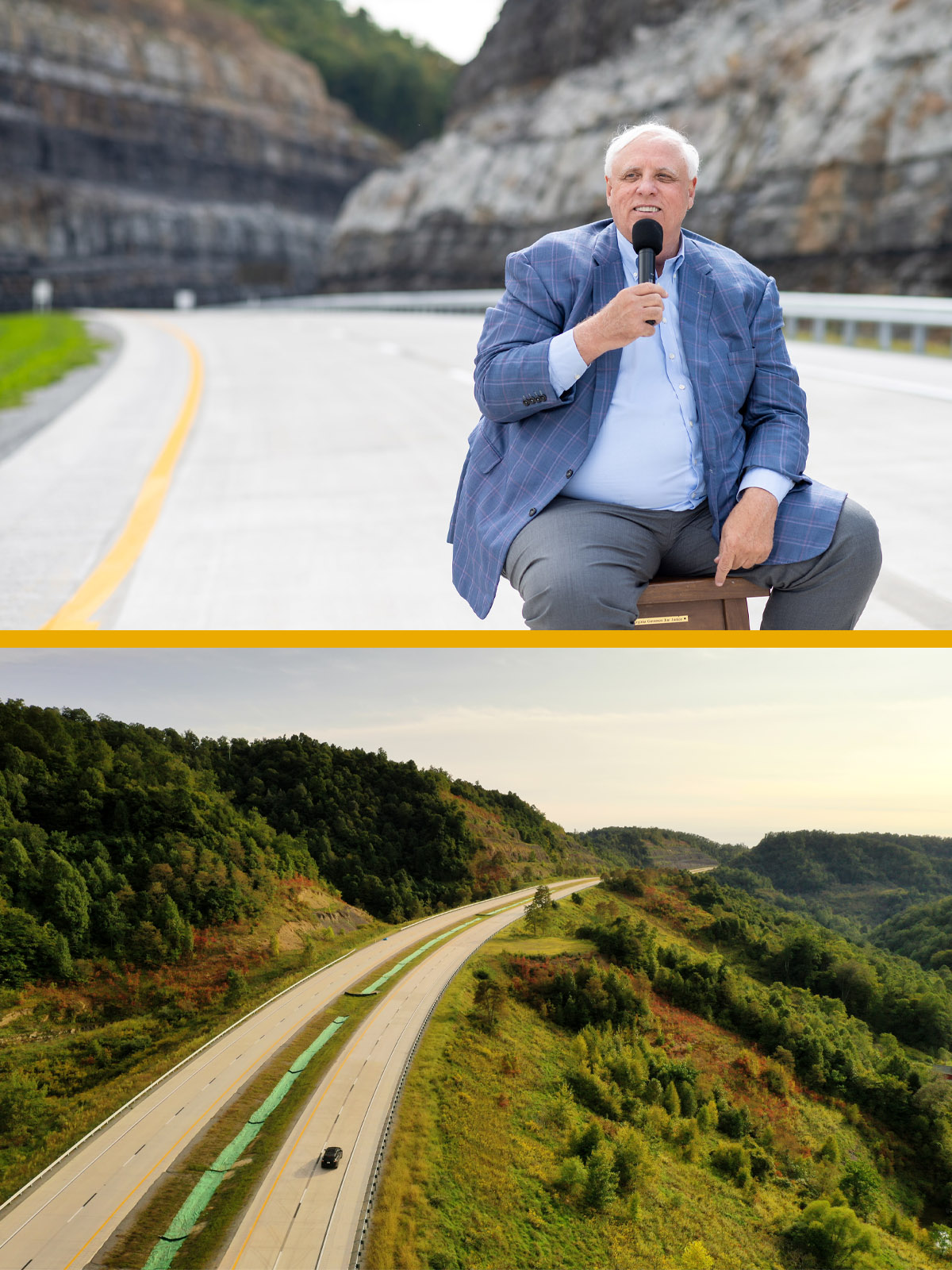 On October 7, 2017, West Virginians were asked to cast their vote on whether to approve the issuance of $1.6 billion of state bonds to build and upgrade the state’s roads and bridges. This historic road bond passed with an overwhelming majority of voters – 73 percent – supporting the Governor’s Roads To Prosperity initiative.

“Of course it took a leader – someone to come up with an idea – and it took the Legislature to pass it,” Gov. Justice said. “But at the end of the day, West Virginia, you deserve the credit for all the great work that’s happening and continues to go on today.

“It took a lot on your part, West Virginia, to believe in our plan,” Gov. Justice continued. “But now it’s really paying off, and all without adding any new taxes.”