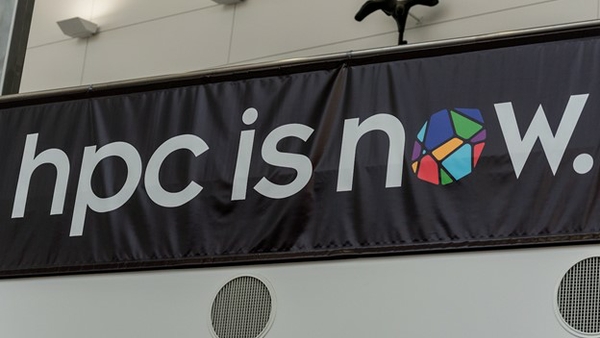 Virtual this year, the SC20 Student Cluster Competition was still all about teams vying for top supercomputing performance in the annual battle for HPC bragging rights.

A one teraflop computer can process one trillion floating-point operations per second.

The Virtual Student Cluster Competition was this year’s battleground for 19 teams. Competitors consisted of either high school or undergraduate students. Teams were made up of six members, an adviser and vendor partners.

Among other hurdles, teams were tossed a surprise exascale computing project mini-application, miniVite, to test their chops at compiling, running and optimizing.

A leaderboard tracked performance results of their submissions and the amount of money spent on Microsoft Azure as well as the burn rate of their spending by the hour on cloud resources.

The Georgia Institute of Technology competed for its second time. This year’s squad, dubbed Team Phoenix, had the good fortune of landing advisor Vijay Thakkar, a Gordon Bell Prize nominee this year.

Half of the team members were teaching assistants for introductory systems courses at Georgia Tech, said team member Sudhanshu Agarwal.

“We had a lot of fun this year and look forward to participating in SC21 and beyond,” he said.

Pan Yueyang, a junior in computer science at Peking University, joined his university’s supercomputing team before taking the leap to participate in the SC20 battle. But it was full of surprises, he noted.

He said that during the competition his team ran into a series of unforeseen hiccups. “Luckily it finished as required and the budget was slightly below the limitation,” he said.

Jacob Xiaochen Li, a junior in computer science at the University of California, San Diego, said his team was relying on NVIDIA GPUs for the MemXCT portion of the competition to reproduce the scaling experiment along with memory bandwidth utilization. “Our results match the original chart closely,” he said, noting there were some hurdles along the way.

Po Hao Chen, a sophmore in computer science at Boston University, said he committed to the competition because he’s always enjoyed algorithmic optimization. Like many, he had to juggle the competition with the demands of courses and exams.

“I stayed up for three whole days working on the cluster,” he said. “And I really learned a lot from this competition.”