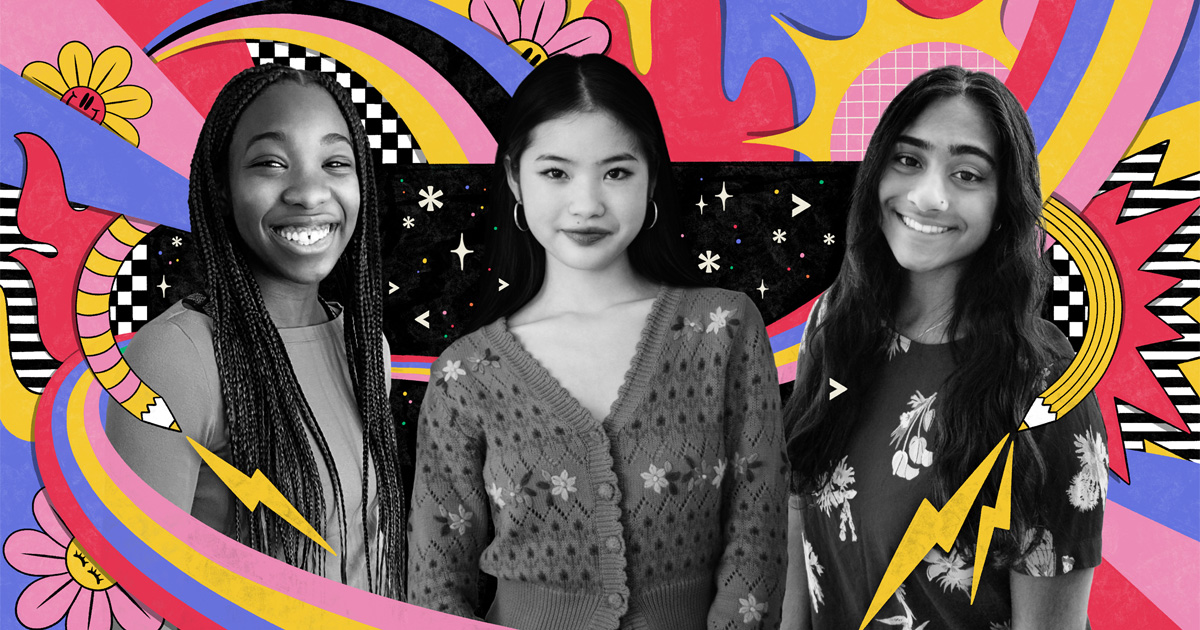 “We started TecHacks with the idea that we know what we like, we know what we don’t like, and we know what can make it better for girls specifically,” Awofisayo said. “I’ve also been able to get other Nigerian girls on our TecHacks team, and it’s important to me that we keep on inspiring people from not only Nigeria but other countries that may not have had the same opportunities as we have here.”

In addition to planning TecHacks’s next hackathon this August, Awofisayo helps the organization run coding workshops and an annual fellowship. She’s also working on an American Sign Language app that she hopes will launch on the App Store later this year.

As for life after high school, Awofisayo hopes to major in both computer science and political science to help bring about change where those disciplines meet.

“Technological innovations are moving at a very fast rate,” she said. “However, there isn’t enough talk about equity or how they need to serve people from all backgrounds. But when you increase the number of girls in tech, you also see a shift in the problems that are being addressed and the solutions. And I’m excited to be a part of that.”

Apple is proud to support and nurture the next generation of developers through its annual WWDC student program. Over the past three decades, many thousands of students have sharpened their skills and connected with other coders of all ages. They’ve gone on to nurture long and successful careers in technology, found venture-backed startups, and create nonprofits focused on using technology to build a better future.