Tucked at the corner of La Grange Street and Washington Street in downtown Boston is a nondescript but elegant commercial structure that has stood on this site since 1876. 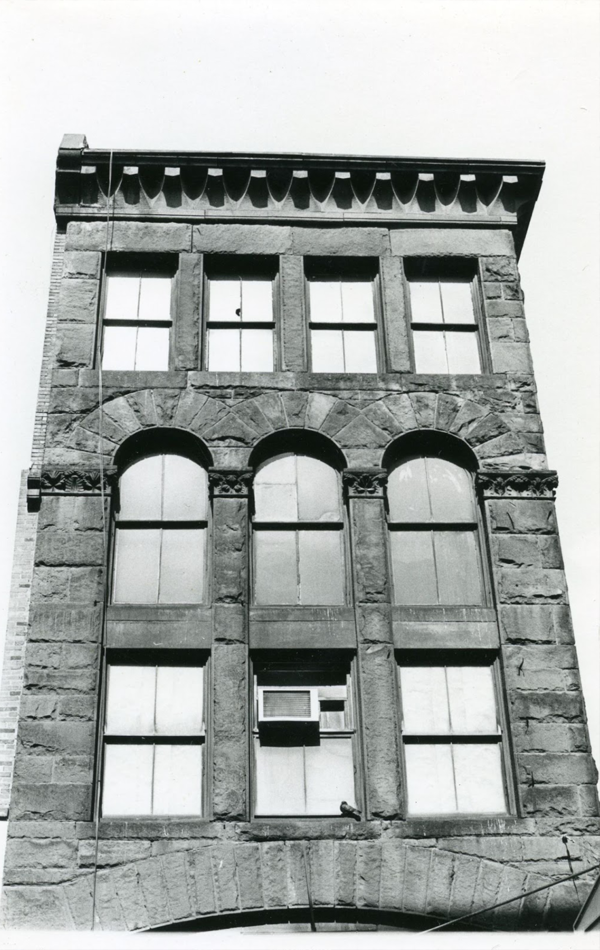 If it weren’t for the gleaming lights and extravagant architecture of the theatre district just ahead, you might have noticed that this building has a secret. What’s the secret? It’s the last remaining commercial building in the City designed by the famed architect, Henry Hobson Richardson (1838-1886).

The structure was not known to be the work of Richardson until architectural historian Cynthia Zaitzevsky discovered it in 1973 when the City was conducting a survey for an urban renewal project in the area. This is likely because the design was created for Dr. John Cole Hayden, who was the father of Richardson’s wife, Julia (Hayden) Richardson. 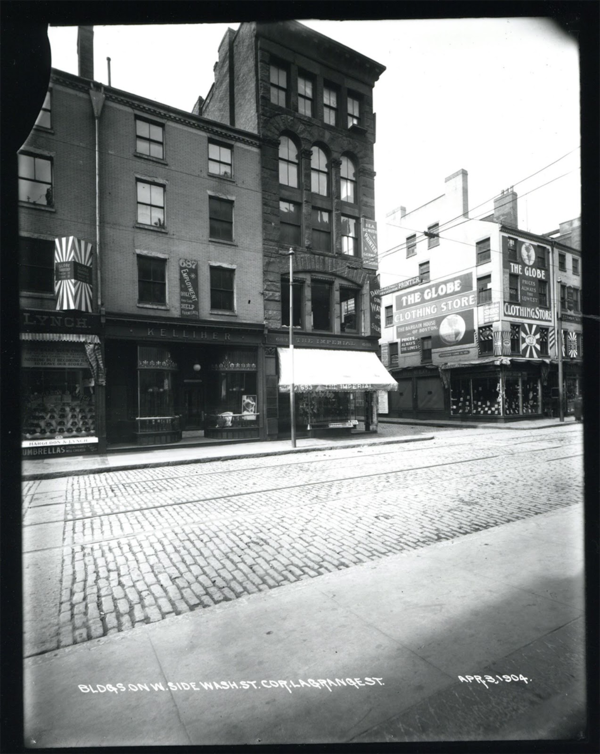 The Hayden Building is one of less than 10 commercial buildings ever designed by the eminent architect. In massing and facade articulation, the building is said to foreshadow Richardson’s 1886 Marshall Field Wholesale Store in Chicago, considered by architectural historians to have provided many of the design solutions for the facade treatment of Chicago skyscrapers of the late 1880s and 1890s. Thus the Hayden Building assumes significance as an early, long unrecognized prototype for the modern skyscraper. Henry Hobson Richardson has been termed “the champion of 19th century American architecture,” pioneering a distinctive personal style which proliferated in America and is now termed Richardsonian Romanesque. Richardson designed a number of important local public and institutional buildings including Trinity Church, Sever and Austin Halls at Harvard, and numerous public libraries and railroad depots, as well as important national commissions such as the Albany City Hall (1880) and Allegheny County Buildings in Pittsburg (1883-8)

The Hayden Building has been a protected Boston Landmark since 1977.

You can read about the restoration process conducted by Historic Boston.