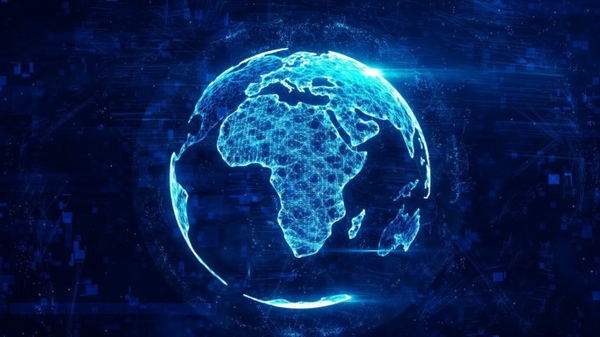 The appetite for AI and data science is increasing, and nowhere is that more prevalent than in emerging markets.

Registrations for this week’s GTC from African nations tripled compared with the spring edition of the event.

Indeed, Nigeria had the third most registered attendees for countries in the EMEA region, ahead of France, Italy and Spain. Five other African nations were among the region’s top 15 for registrants: Egypt (No. 6), Tunisia (No. 7), Ghana (No. 9), South Africa (No. 11) and Kenya (No. 12)

The numbers demonstrate the growing interest among Africa-based developers to access content, information and expertise centered around AI, data science, robotics and high performance computing. Developers are using these technologies as a platform to create innovative applications that address local challenges, such as healthcare and climate change.

Among the speakers at GTC were several members of NVIDIA Emerging Chapters, a new program that enables local communities in emerging economies to build and scale their AI, data science and graphics projects. Such highly localized content empowers developers from these areas and raises awareness of their unique challenges and needs.

For example, tinyML Kenya, a community of machine learning researchers and practitioners, spoke on the impacts of healthcare, education, conservation and climate change as a force for good in emerging markets. Zindi, Africa’s first data science competition platform, participated in a session about bridging the AI education gap among developers, IT professionals and students on the continent.

Multiple African organizations and universities also spoke at GTC about how developers in the region and emerging markets are using AI to build innovations that address local challenges. Among them were Kenya Adanian Labs, Cadi Ayyad University of Morocco, Data Science Africa, Python Ghana, and Nairobi Women in Machine Learning & Data Science.

Several Africa-based members of NVIDIA Inception, a free program designed to empower cutting-edge startups, spoke about the AI revolution underway in the continent and other emerging areas. Cyst.ai, minoHealth, Fastagger and ARMA were among the 70+ Inception startups who presented at the conference.

AI was not the only innovation topic for local developers. The top African gaming and animation companies Usiku Games, Leti Arts, NETINFO 3D and HeroSmashers TV also joined the party to discuss how the continent’s burgeoning gaming industry continues to thrive and the tools game developers need to be successful in an area of the world where access to compute resources is often limited.

While AI developers and startup founders come from all over the world, developers in emerging areas face unique circumstances and opportunities. This means global representation and localized access become even more important to bolster developer ecosystems in emerging markets.

Through NVIDIA Emerging Chapters, grassroots organizations and communities can provide developers access to the NVIDIA Developer Program and course credits for the NVIDIA Deep Learning Institute, helping bridge new paths to AI development in the region.