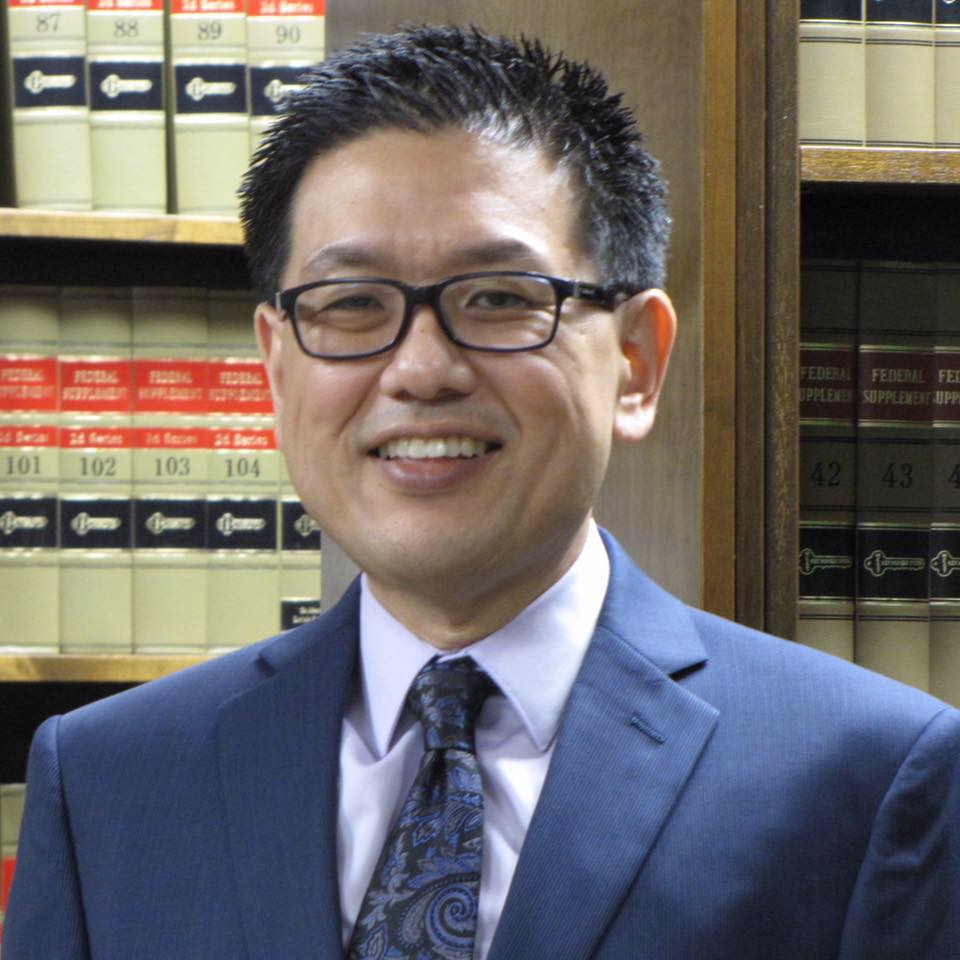 Charles J. Lee, 44, of Clovis, has been appointed to serve as a Judge in the Fresno County Superior Court. Lee has been Senior Litigator in the Office of the Federal Public Defender, Eastern District of California since 2020, where he has served in several positions since 2008, including Fresno Branch Chief and Assistant Federal Public Defender. He served as a Deputy Public Defender at the Fresno County Public Defender’s Office from 2005 to 2008. Lee was an Associate at Ciummo and Associates in 2005 and from 2003 to 2004. He was an Associate at Wallin and Klarich from 2004 to 2005. Lee earned a Juris Doctor degree from the University of California, Davis School of Law. He fills the vacancy created by the retirement of Judge Jane A. Cardoza. Lee is a Democrat.

Christie Canales Norris, 37, of Bakersfield, has been appointed to serve as a Judge in the Kern County Superior Court. Norris has served as a Senior Attorney at the Kern County Superior Court since 2018. She was a Sole Practitioner from 2013 to 2020 and served as a Deputy Public Defender at the Kern County Public Defender’s Office from 2011 to 2013. Norris was an Associate at Malcolm Cisneros, A Law Corporation from 2010 to 2011. She earned a Juris Doctor degree from the University of Iowa College of Law. She fills the vacancy created by the retirement of Judge Lorna H. Brumfield. Norris is a Democrat.

The compensation for each of these positions is $225,074.

California January 21, 2022 • Comments off
Published: Jan 21, 2022 California created 25 percent of the nation’s jobs in December, added over a million jobs since…

On MLK Day of Service, Governor Newsom Highlights California Blueprint Investments in Service and Volunteering to Lift Up Communities Across California

Read the latest news on coronavirus in Delaware. More Info

MALMSTROM AIR FORCE BASE, Mont. (AFNS) --  Diversity means having a variety of people who are different from one another, but equity and inclusion means those differences are accounted for, embraced and even celebrated.Malmstrom # # # # # # # # #

Issued: London, UK
The reasons given in the CRL relate to Chemistry Manufacturing and Controls (CMC). There have been no reported safety issues related to CMC and there is no change to the safety profile of the products used in clinical trials to date.