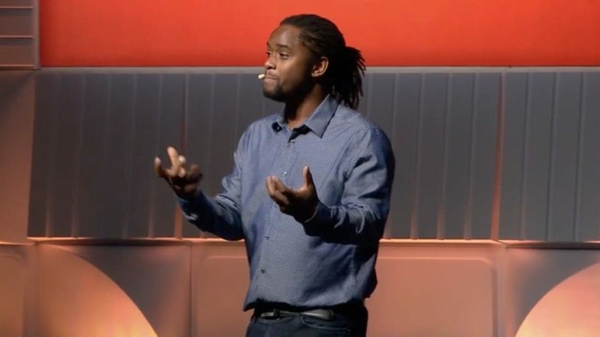 Before humans invented the wheel, crafted a spear or tamed fire, we mastered the superpower of talking to one another.

But if you’ve dealt with the automated chatbots deployed by the customer service arms of just about any big organization lately — whether banks or airlines — you also know how hard it can be to get it right.

Deep learning AI and new techniques such as zero-shot learning promise to change that.

On this episode of NVIDIA’s AI Podcast, host Noah Kravitz — whose intelligence is anything but artificial — spoke with Mars about how the latest AI techniques intersect with the very ancient art of conversation.

In addition to being an entrepreneur and CEO of several startups, including Zero Shot Bot, Mars is an associate professor of computer science at the University of Michigan and the author of “Breaking Bots: Inventing a New Voice in the AI Revolution” (ForbesBooks, 2021).

Humans playing games against machines is nothing new, but now computers can develop their own games for people to play. Programming enthusiast and social media influencer Harrison Kinsley created GANTheftAuto, an AI-based neural network that generates a playable chunk of the classic video game Grand Theft Auto V.

The neural networks powering autonomous vehicles require petabytes of driving data to learn how to operate. Nikita Jaipuria and Rohan Bhasin from Ford Motor Company explain how they use generative adversarial networks (GANs) to fill in the gaps of real-world data used in AV training.

Subscribe to the AI Podcast: Now available on Amazon Music

You can now listen to the AI Podcast through Amazon Music.

Make the AI Podcast Better: Have a few minutes to spare? Fill out our listener survey.