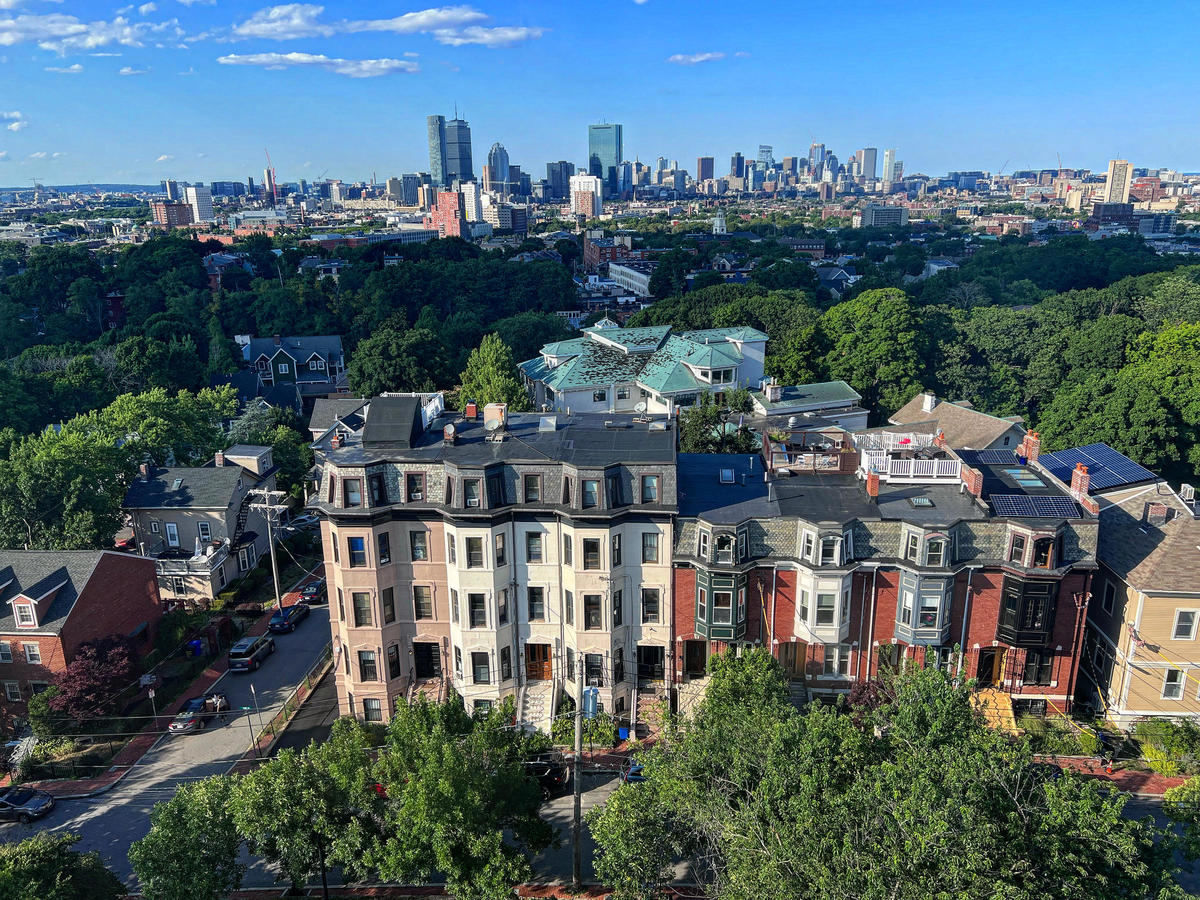 44 Years in the Making 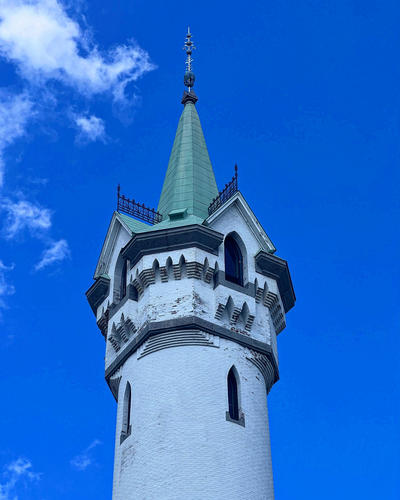 The petition to designate Highland Park as an Architectural Conservation District was first submitted to the Boston Landmarks Commission in 1978. At the time, the idea of designation lacked wider support from the neighborhood, so the designation effort stalled. Interest was rekindled periodically over the following decades. In 2018, after several years of outreach in the neighborhood culminating in a signature drive that showed significant support for the Architectural Conservation District, a group of neighborhood supporters from the Highland Park Neighborhood Coalition Preservation Committee reinitiated the petition request to the BLC. A Study Committee was formed of 6 neighborhood residents and 5 Landmarks Commissioners. Remarkably, one of the original signers of the 1978 petition, Ernest (Randy) Coston, was a member of the Study Committee that finally completed the designation effort 44 years later!

Reaching Out to the Community 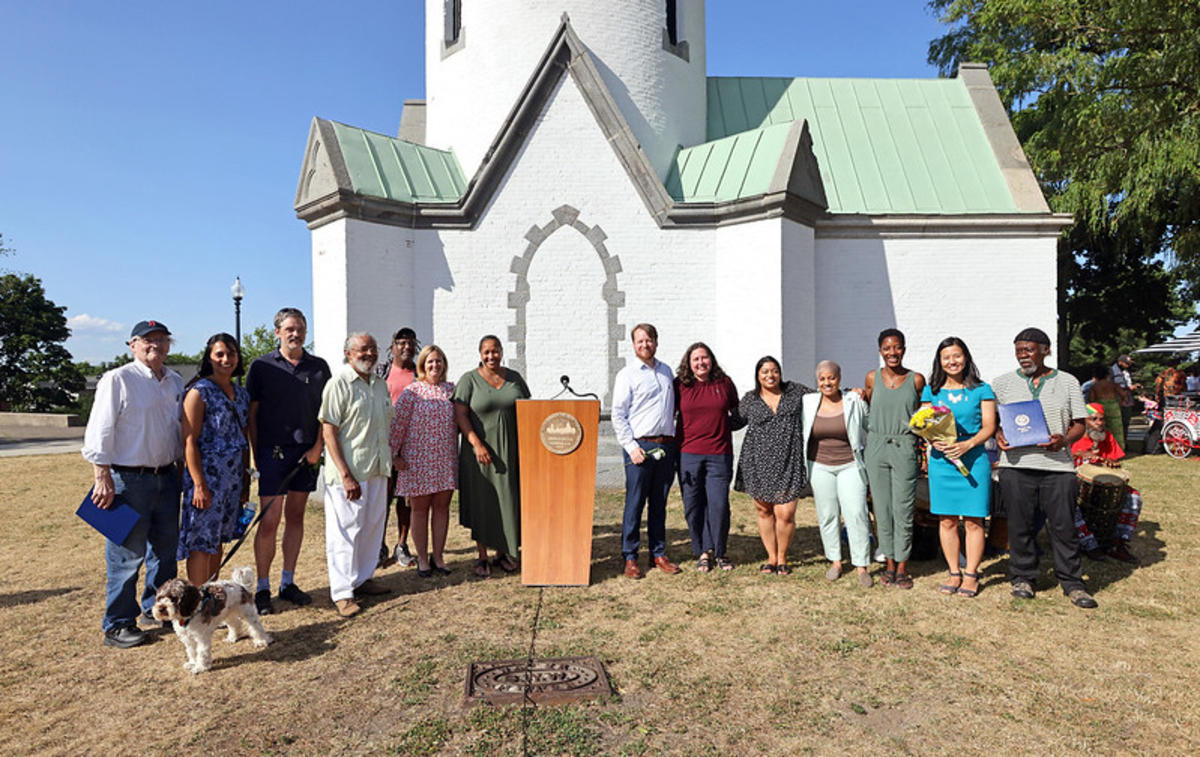 In addition to reviewing, revising, and augmenting the study report on Highland Park produced by a consultant, the Study Committee also took on the important task of community outreach. The Committee made it a priority to reach as many Highland Park residents as possible, including those who may not have access to the internet or who speak a language other than English. To that end, in addition to using email and social media, the Committee printed thousands of paper flyers in English, Spanish, Haitian Creole, and Somali and distributed them throughout the neighborhood. Community outreach events were held both virtually using Zoom and in-person in the community (outdoors due to the Covid pandemic).

It was clear that Highland Park would be a unique district when the Study Committee began developing the guidelines and they decided to throw out the template based on standards from Boston’s other districts. The Study Committee wanted to start with a blank slate and write entirely custom guidelines. They wanted to avoid strict regulations that could be financially burdensome for a community of mixed income levels. They also wanted to acknowledge that change was a part of Highland Park’s history, and that the guidelines should allow for some degree of flexibility. After careful deliberations, the Study Committee generated a set of guidelines they felt were right for the District. The draft study report was posted publicly in February 2022, commencing a 60-day period for public review and comment before a public hearing. After public feedback was reviewed, the study report was revised and reposted for a second public hearing. Hearing the strong support expressed by members of the community, the Boston Landmarks Commission voted unanimously in favor of the District on May 10, 2022. The designation also received enthusiastic support from Mayor Wu and the City Council, receiving   full approval on June 29, 2022. 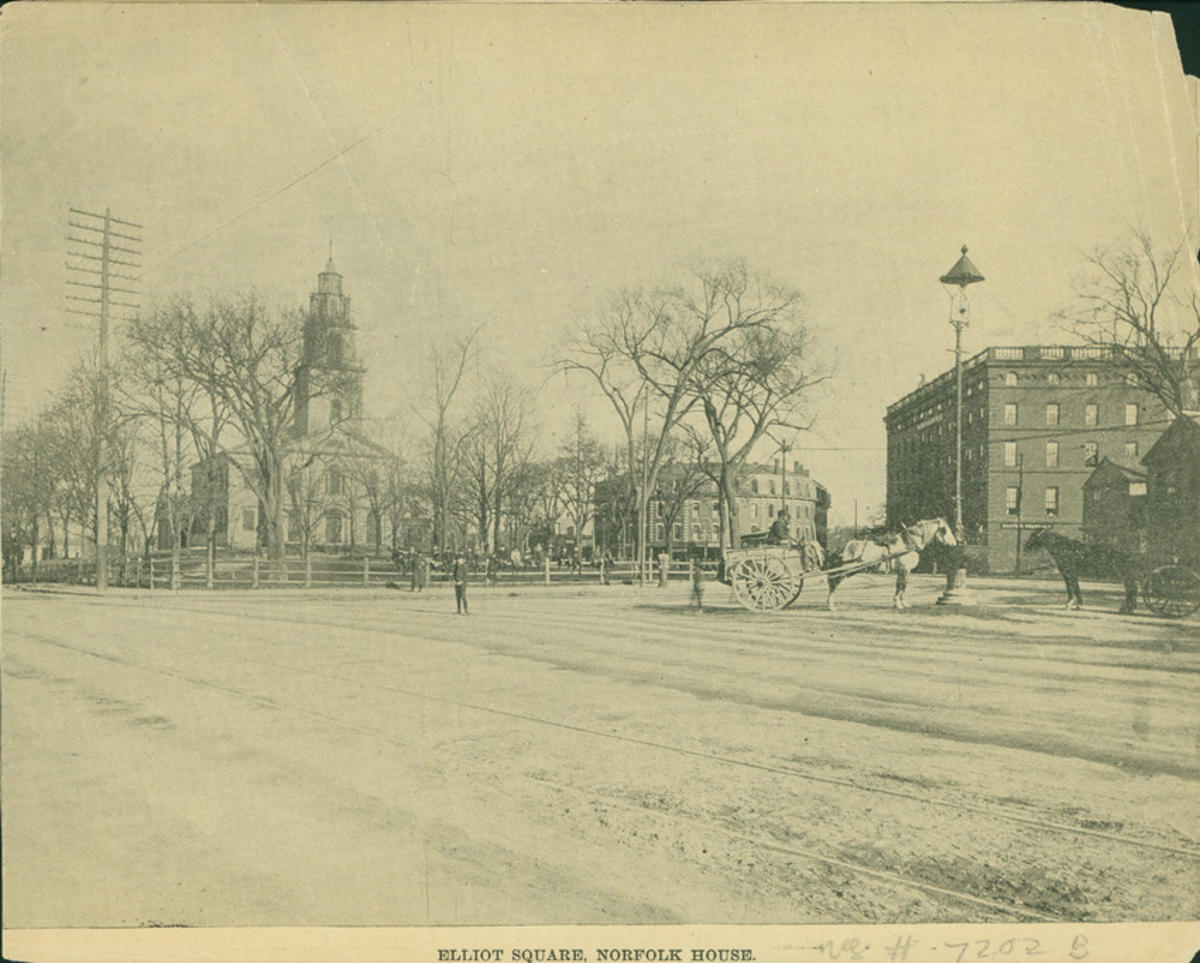 The Highland Park neighborhood is also known as Fort Hill or the Roxbury Highlands. The District is historically significant with respect to the social and cultural history of the Native population, the people of Roxbury, the City of Boston, the Commonwealth of Massachusetts, and the United States. Rather than representing a single identity or group, the representatives of many different social groups have produced a rich fabric of many styles of dwelling mixed together with places of worship and some places of business. The past activities of all of these people are clearly identified in the landscapes, buildings, and improvements they shaped: the Native Americans who occupied the area for thousands of years; the early colonial settlers; and later immigrants from across Europe and more recently from Africa, Central America, the Caribbean, and other places.

The Highland Park ACD is also architecturally significant as a collection of styles and building types that demonstrate the development of Roxbury from an agricultural settlement to a fashionable nineteenth-century streetcar suburb of Boston, and finally a dense urban neighborhood. The buildings in the district span over 250 years and provide a nearly comprehensive cross-section of architectural styles and types found in Boston.