The goal of this project will be to survey the basement of the house’s early 19th century summer kitchen and areas of the door yard ahead of planned improvements by the Loring Greenough House. 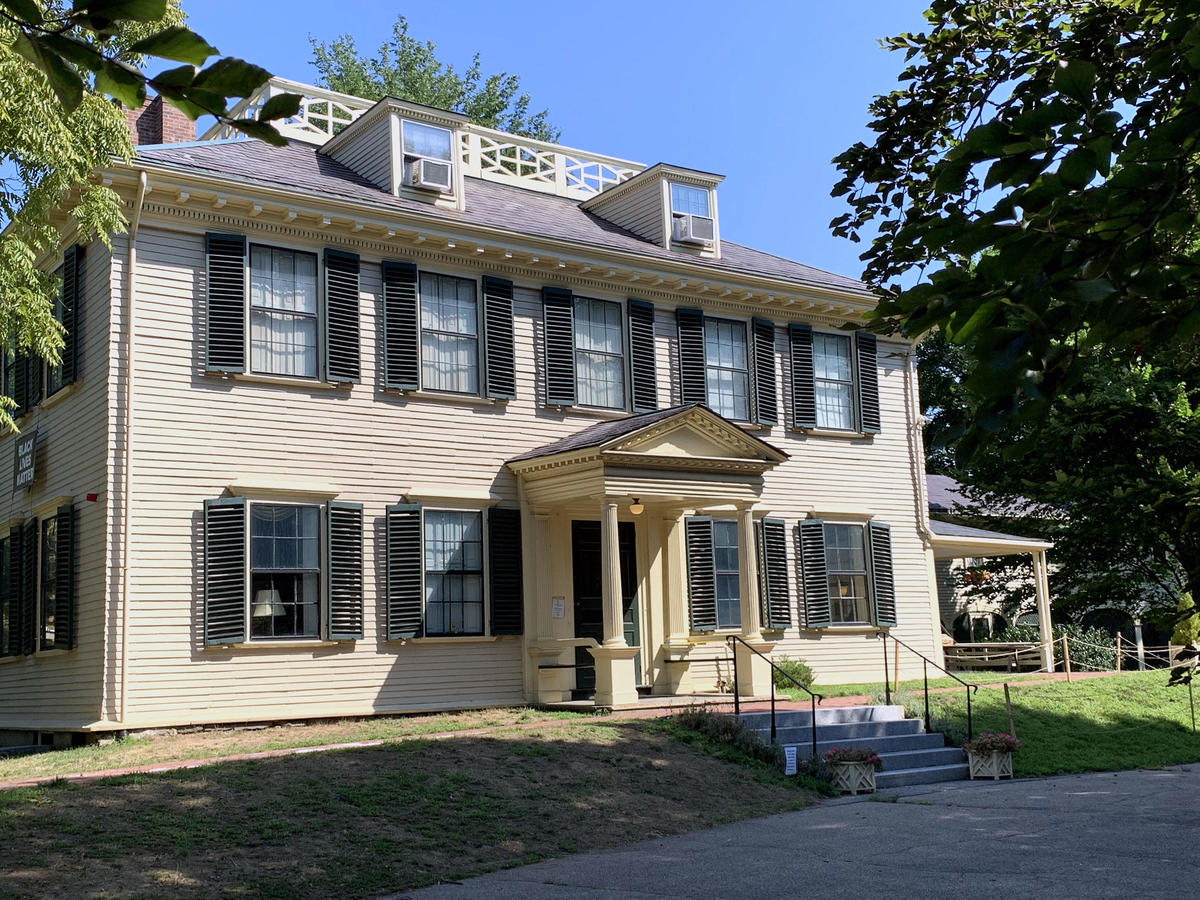 Previous archaeological surveys on the property have documented the presence of Massachusett Native stone tools indicating an early Native presence on the site. The first home on the property was built by the Polley family in the 1650s.  Later, the Walley family purchased the home in 1735 before it was sold to Joshua Cheever in 1746.  Cheever was a selectman who lived in the North End and enslaved at least two Black men, Jack and Spenser. It is not clear if Cheever, his family, or his enslaved people lived on the property.

In 1752, Commodore Joshua Loring purchased the Polley-Walley-Cheever house, and moved or demolished the house to build the Georgian mansion still on the property today. There were at least three people enslaved by the Loring family: London, Othello, and Phillis. The Lorings, who were British loyalists, fled Boston in 1774, and the house became a rebel headquarters, arsenal, and hospital among other functions.

After the war, Anna Doane purchased the home in 1784 just before marrying David Stoddard Greenough, a lawyer and farmer.  Despite Massachusetts stating that slavery was unconstitutional within the state in 1783, Greenough purchased 16 years of servitude by a five-year-old Black childnamed Dick in 1785. Dick was the son of Binah, a woman enslaved by John Morey of Roxbury.  In 1786, Stoddard worked around the evolving enslavement rules by signing an agreement with Morey reclassifying Dick as a farmer’s apprentice until he was 21. The apprenticeship allowed for Dick’s unpaid labor to continue, legally, which was one of the various ways enslavers worked to retain free Black labor as slavery became abolished in Massachusetts.

The City Archaeology team will begin excavations on Monday, November 7, to explore these histories. The dig will be open to the public from 9 AM to 4 PM Monday through Friday.